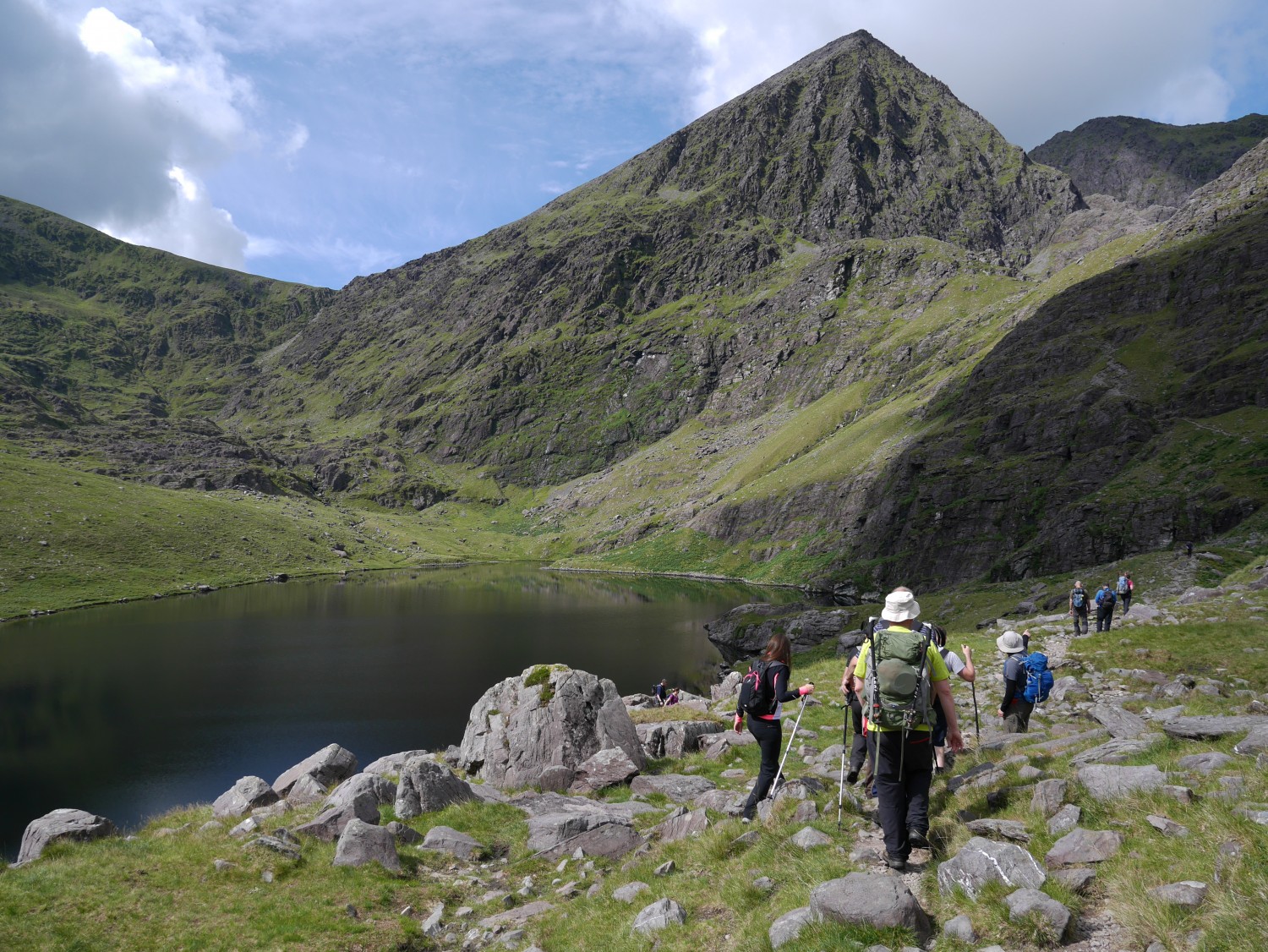 In 1891, Sir Hugh Munro published a list of Scottish peaks that were over 3,000 feet. Over time, any peak or summit over 3,000 feet in Britain and Ireland came to be known as a Munro and additional lists were published showing the Munros in England, Wales and Ireland. The peaks on the list shown below are the 14 Irish Munros.